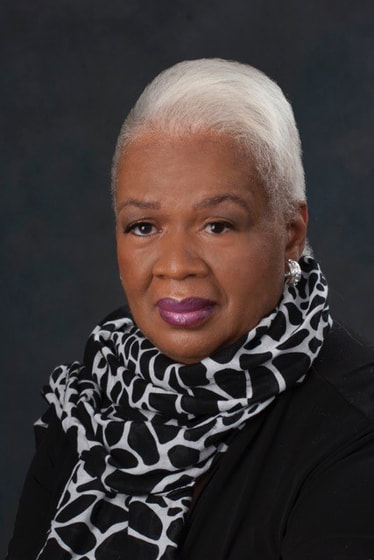 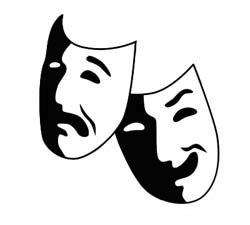 Blanche Penn, Theatre Arts Instructor
Drama is a form of literature meant to be performed for an audience, either on stage or before camera.Playwright: one who writes plays Script:the written text of a play, movie, or broadcast Characters Like fiction, dramas have one or more characters.
Characterization is achieved through STEAL Setting Like fiction, the setting of a drama can be any time (past, present, or future) and an place.Setting is revealed through stage directions, dialogue, scenery, and props.

And Example Of Drama Comedy:
Much A do About Nothing is the most frequently performed Shakespearian comedy. The play is romantically funny in that love between Hero and Claudio is laughable, as they never even get a single chance to communicate on-stage until they get married. Their relationship lacks development and depth. They end up merely as caricatures, exemplifying what people face in life when their relationships are internally weak. Love between Benedick and Beatrice is amusing, as initially their communications are very sparky, and they hate each other. However, they all of sudden make up, and start loving each other.